10 surefire ideas to kill passion in any team 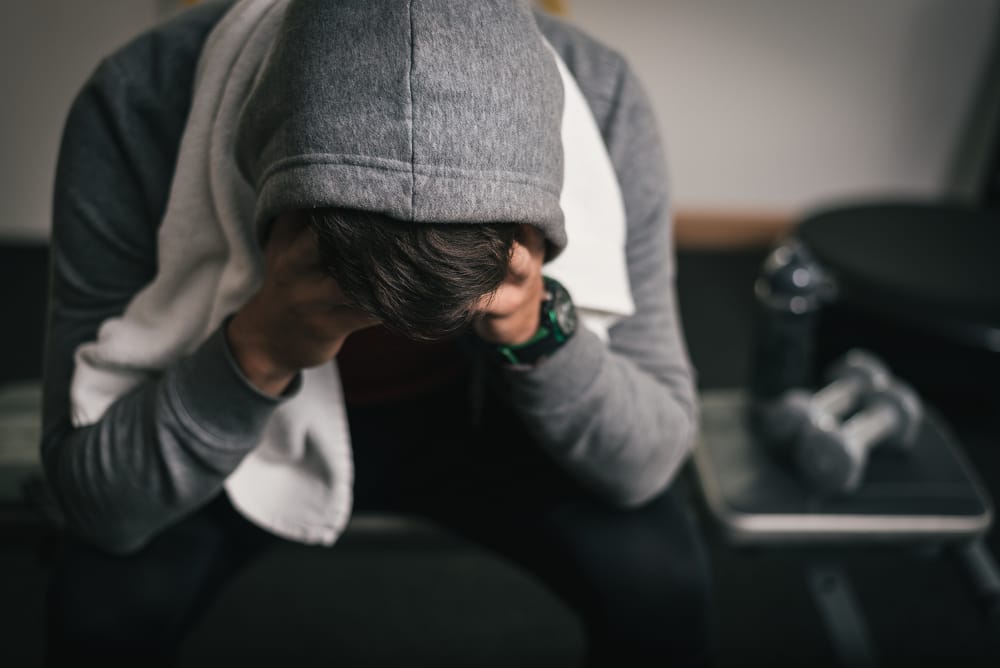 Have you a really good team? Is everything running quite smoothly? Then it’s maybe time to put the brakes on. The following 10 ideas are perfect, if you want to destroy the passion in your team:

Some companies still believe, that rebate agreements are a good idea. It’s even worse, if these agreements are unique for every employee and as a result everybody follows different goals. Now, think about a team compiled of people from different departments and all of them want to reach their goals. How difficult will it be in a difficult situation, when there is the need for a common solution? A sure thing to kill the passion in a team, right from the beginning.

Years ago, I was working on a big project, that was distributed to several teams in several cities and countries. Every team had a dedicated task. But all of the teams had one thing in common: Nobody knew what the final product will look like in the end. Generally, the teams got their work from a product manager who threw a list of requirements “over the fence”. None of the teams had a clear vision nor a goal. The motivation was a real low. A “I don’t care” attitude ruled the project, which of course had an effect on the quality of the product. If an inspiring, propulsive vision is missing, then a fail of the project is quite likely.

In one of my last companies I was lucky enough to be part of the rollout of an global product development process. This process had to be applied for all development projects, from simple surgical instruments (e.g. a scalpel) to complex IT systems. You can bet, that this process was more than clumsy, as it had to cover all possible options. The teams had to invest up to 50% of their time to adhere to the process, to create all the needed documents. Such processes are motivation killers. Funnily enough, there are still companies out there who believe, that those processes will increase the performance of their teams. But any strict, global process, which is limiting the freedom of a team, will destroy their passion.

4 – Assembling a team based on availability

Who doesn’t know this? A new project is started, that needs seven “resources”. Instead of selecting the right people, that will complement each other, the team is compiled of “resources” that are currently available. To add insult to injury, most of the team members are assigned to more than one team. This way you create a team, where conflict is inevitable. Additionally, it is rarely the case, that you have all the knowledge in your team, to be able to execute the project in the needed time and quality. Keep on assembling teams like this, and you don’t have to care about how to demotivate your team.

You successfully implemented a process in your last company, that delivered awesome results? Just copy and paste it into your new organisation. What worked last time should also work in your new context. Wrong! This is one of the biggest mistake you can make. You should never ignore the (new) context you are in. There is NO complex process that can be easily copied, especially not in bigger organisations. If you really believe you can implement Scrum by the book, then you will shortly realise, that any culture eats your nice new process for breakfast. Ignoring the own context is a one way street and generates unhappy employees.

One of my favorite quotes is: Stop starting, start finishing. Unfortunately, this is ignored by lots of companies. Instead, they start thousands of projects, which they have to equip with employees who have to split their workload between many priorities. Team members are moved to more important projects permanently so that no real team building can happen. If this is what you want, just continue.

People love it if they have to suffer because of decisions by the management. They love it even more if they don’t know why. This is a perfect way to feed the rumors. One time, my colleagues and I thought that our department would be closed. The reason for that was that a lot of new employees were hired at another location. But nobody told us why. You can bet, that this was really motivating for all of us. Awesome…

Your staff member made a mistake? Fire him! This way you show to all the other staff members, that you don’t tolerate any mistakes. At the same time, you make pretty clear, that it is no good idea to try new things, as they may fail. The result: Nobody in your staff will have the courage to start some experiments which will ultimately lead to zero innovation. Everybody is just doing work-to-rule and your organization soon can line-up in the long list of failed companies.

9 – Don’t invest in your employees

Training your employees is expensive, and you already have to invest in other areas, too. Furthermore, it doesn’t make sense to invest in your staff, as they will quit soon to start working for the competition. No way! I experienced developers, who had to wait for six months to get the OK to go to a developer conference. Unfortunately, the conference was already over, when they got the go. That’s maybe not the best grist for the mill of self-motivation.

10 – Ignore the strength of your staff

Many companies are focussing on the weaknesses of their workforce instead of their strength. This way they completely ignore the potential they already have: the already existing strengths of the people. At the beginning of 2016, Cisco started a survey to find out, what is the difference between their average and their high-performance teams. They found out that the team performed best when the individual team members were able to use their strength during the project.  This means if you continue to focus on the weaknesses of your employees, you’re on the right road to kill their passion.

What did I forget? What did you experience in your companies? Leave a comment!