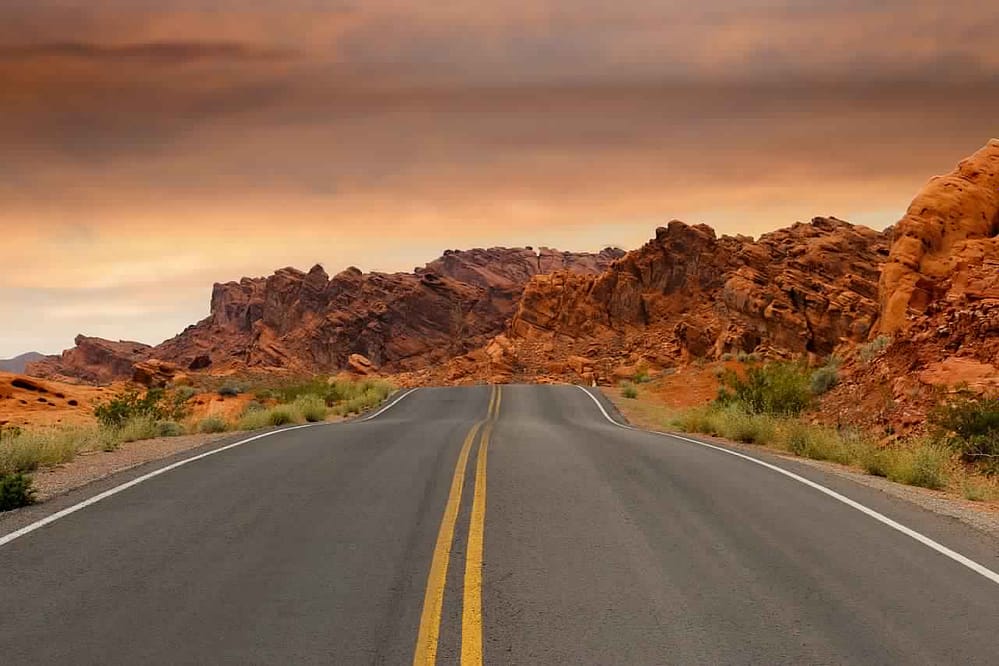 Instead, it could make sense to focus on one and only one topic for a predefined time frame and make this topic the central theme for the upcoming retrospectives. Just imagine, that the team has quality issues with their current product already for quite some time and everything they tried so far, was only a drop in the ocean. Now, the team decides to define the topic of improving the product quality as their main theme for the next three month. This means that every retrospective in the next month will explicitly care for getting rid of these issues.

It makes sense, to do a short rating of the theme at the beginning of such a timeframe to get a feeling where the team is currently at (e.g. between 1 and 10). Based on this rating, the team defines a goal they want to reach in the next month. Only after that goal has been reached, the team will focus on another topic. It’s a bit like a task force approach.

At the beginning of a themed retrospective, the experiments of the last one are validated. The team checks, if the defined experiments were successful and the initial hypothesis was true. If yes, they can focus on the next issues. If no, they can define the next experiments to tackle it, by considering the potential root causes for the fail (Generate Insights).

The advantages of such an approach are the clear focus on a certain topic and the prevention to talk about the same things again and again. At the same time, you get the purpose back into your retrospectives, because everybody knows, what goal you want to reach by doing them.

What do you think? Could this be a helpful approach for you and your team? Please, leave a comment.